"The Fallen Five: The 'Great Theater Massacre" and the War to Remake Times Square" (Curbed, Mar 9, 2017) 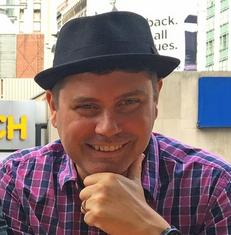 ""People are trapped in history, and history is trapped in them." ​- James Baldwin

(sometimes all at once)

I am the author of three books about New York City: Frommer's 24 Great Walks in New York (Wiley), Inside the Apple: A Streetwise History of New York City (Free Press/Simon & Schuster), and most recently, Footprints in New York: Tracing the Lives of Four Centuries of New Yorkers (Lyons/Globe Pequot). With my wife and frequent collaborator, I also completely revised ​Fodor's 25 Best New York in 2016. I also write various articles about travel, American politics and culture, New York City history, architecture, and culture, and have appeared on radio, tv, and in print as an expert on New York's rich past.

I'm also a playwright. My play Murder in the Nth Degree won the first-ever ProArts Playwriting Contest, sponsored by ProArts Playhouse in Kihei, Hawaii. The run of the show is now over, but a performance was filmed, so please stay tuned for information on when that will be available.​​ BREAKING NEWS: Murder in the Nth Degree has won "Best New Play or Musical" in the BroadwayWorld Hawaii regional awards.​ Enjoy this stellar review of the play from Maui arts TV show, ​Curtain Call: https://youtu.be/6NmkTcxaNAw 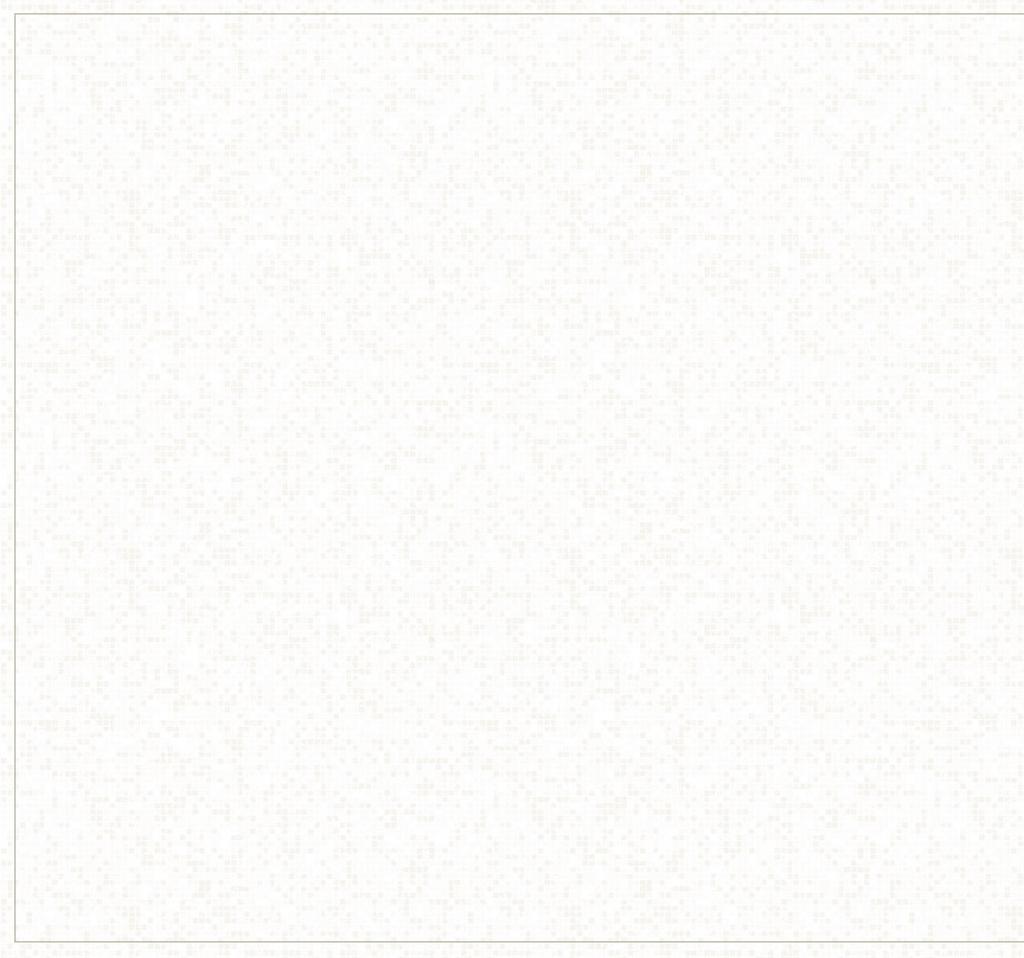